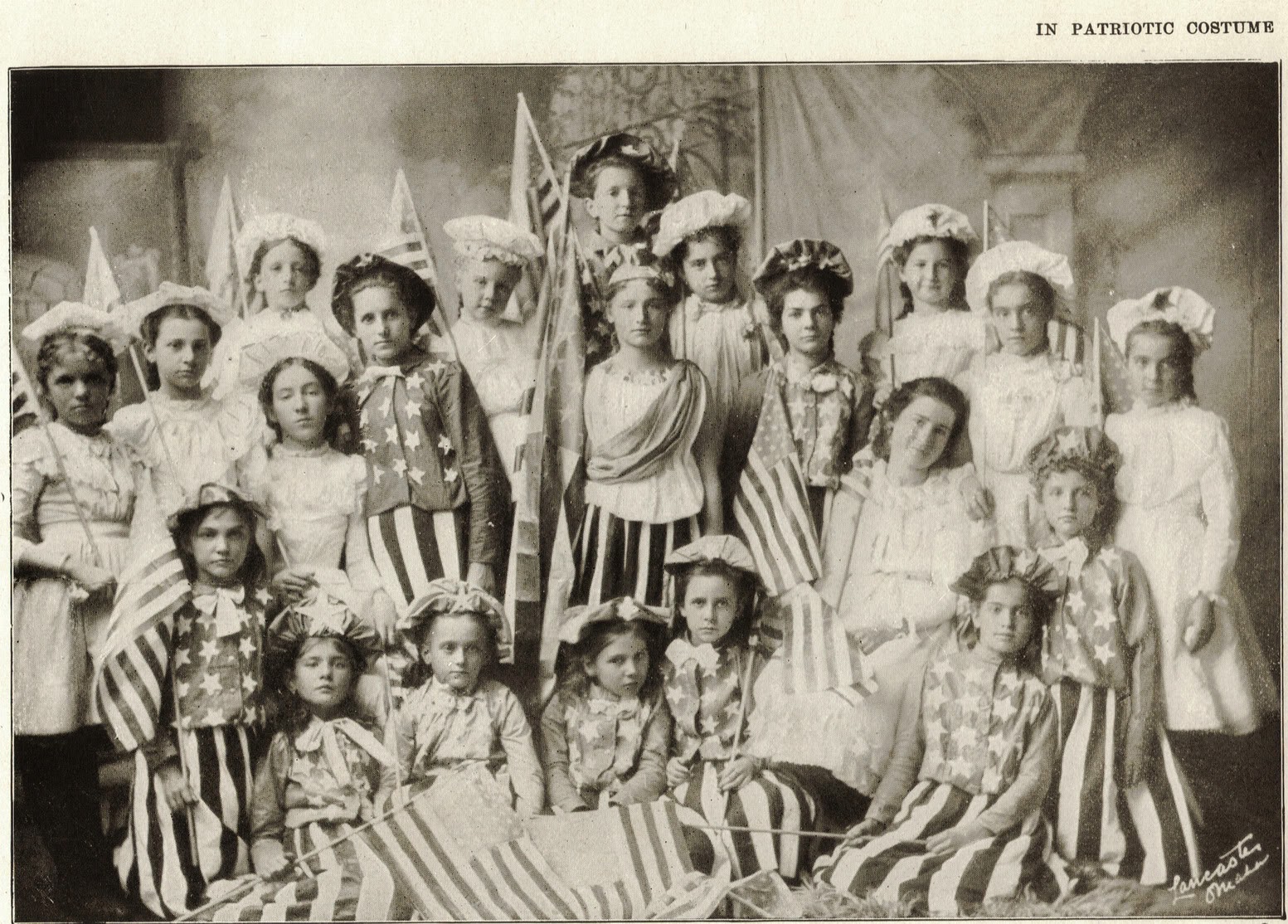 Memorial Day - How did it all Begin?:

Often considered the "official" start of summer in the United States, Memorial Day weekend has become a time to remember the fallen of conflicts past as well as for family picnics and trips to the beach. While parades and celebrations are now commonplace, the holiday was not universally embraced at its inception as it was initially intended to honor Union dead from the Civil War. Over time, the holiday's reach broadened until it became a national day of remembrance. With its origins in mind, the question may be asked - how did Memorial Day begin?

Who was first? Many Stories - No Clear Answers:

Many towns make claim to the title of "Birthplace of Memorial Day," including Boalsburg, PA, Waterloo, NY, Charleston, SC, Carbondale, IL, Columbus, MS, and dozens more. One of the earliest stories comes from Boalsburg, a small village in central Pennsylvania. In October 1864, Emma Hunter and her friend Sophie Keller picked flowers to decorate the grave of Dr. Reuben Hunter. Emma's father, Hunter had died of yellow fever while working in an army hospital in Baltimore. En route to the cemetery, they encountered Elizabeth Meyers, whose son Amos had died during the third day of the Battle of Gettysburg.
Meyers asked to join to the girls and the threesome proceeded to decorate the two graves. Afterwards, they decided to meet again on the same day the following year not just to decorate the two graves, but also others who might not have anyone to remember them. In discussing these plans with others, it was decided to make the day a village-wide event on the following 4th of July. As a result, on July 4, 1865, each grave was decorated with flowers and flags and the event became an annual occurrence.
Scholarship has also indicated that in 1865 recently freed slaves in Charleston, SC reinterred dead Union prisoners of war from a mass grave to individual graves as a sign of respect. They apparently returned three years later to decorate the graves in remembrance. On April 25, 1866, a number of women gathered to decorate the graves of fallen soldiers in Columbus, MS. Four days later, former General John Logan spoke at a city-wide memorial event in Carbondale, IL. A central figure in advancing the holiday, Logan was the national commander of the Grand Army of the Republic, a large Union veterans organization.
On May 5, 1868, a remembrance day was observed in Waterloo, NY. Notified of the event by General John Murray, a local notable, Logan called for a nationwide, annual "Decoration Day" in his General Order No.11. Setting it for May 30, Logan chose the date because it was not the anniversary of a battle. While the new holiday was largely embraced in the North, it was mostly ignored in the South where many still resented the Union victory and several states chose their own days to honor the Confederate dead.

In 1882, the term "Memorial Day" first came into use, however it was not widely accepted until after World War II. The holiday remained focused on the Civil War until just after World War I, when it was expanded to include those Americans who had fallen in all conflicts. With this expansion, many of the Southern states that had refused to take part began to observe the day. In May 1966, recognizing that most early celebrations were local in origin or not annual events, President Lyndon B. Johnson bestowed the title of "Birthplace of Memorial Day" upon Waterloo, NY.
While this pronouncement is disputed by several communities, it was the event in Waterloo that led Logan to push for a national day of remembrance. The following year, in 1967, it was made an official federal holiday. Memorial Day remained on May 30 until 1971, when it was moved to the last Monday in May as part of the Federal Uniform Holidays Act. This act also affected Veteran's Day, George Washington's Birthday, and Columbus Day. While sectional differences have healed and the scope of Memorial Day expanded, some Southern states retain days for the separate honoring of Confederate soldiers.
Did you know this?  Truthfully?  I didn't.....so sad.  Thank God for ALL our soldiers and everything they sacrificed for us all....Happy Weekend everyone!  Three whole days off.  Did you hear me sigh?!!
Inspired by Donna at 12:04 PM 9 comments: