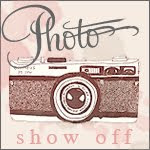 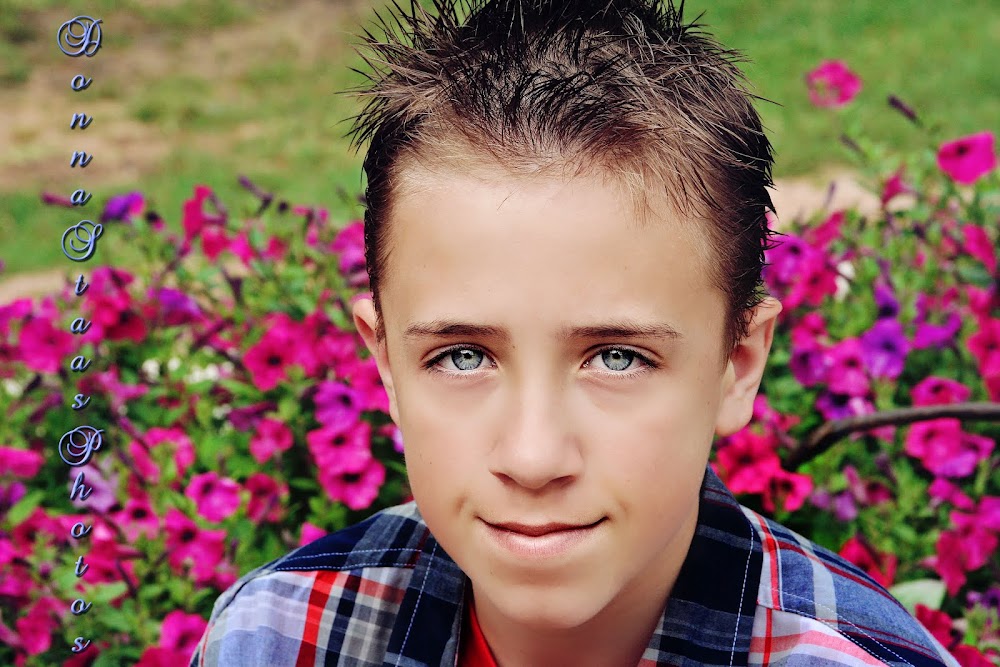 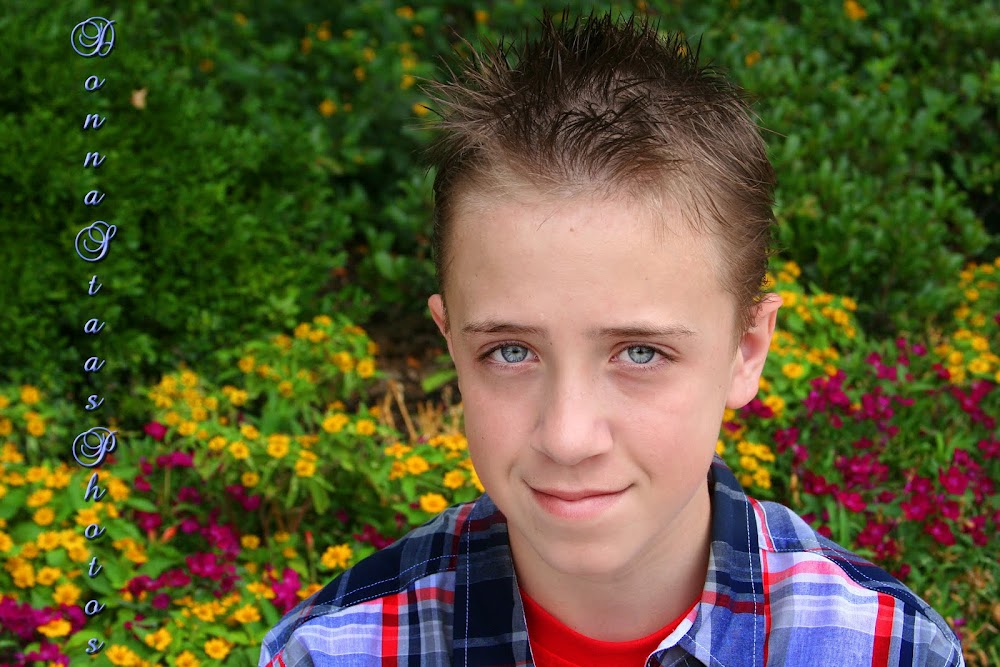 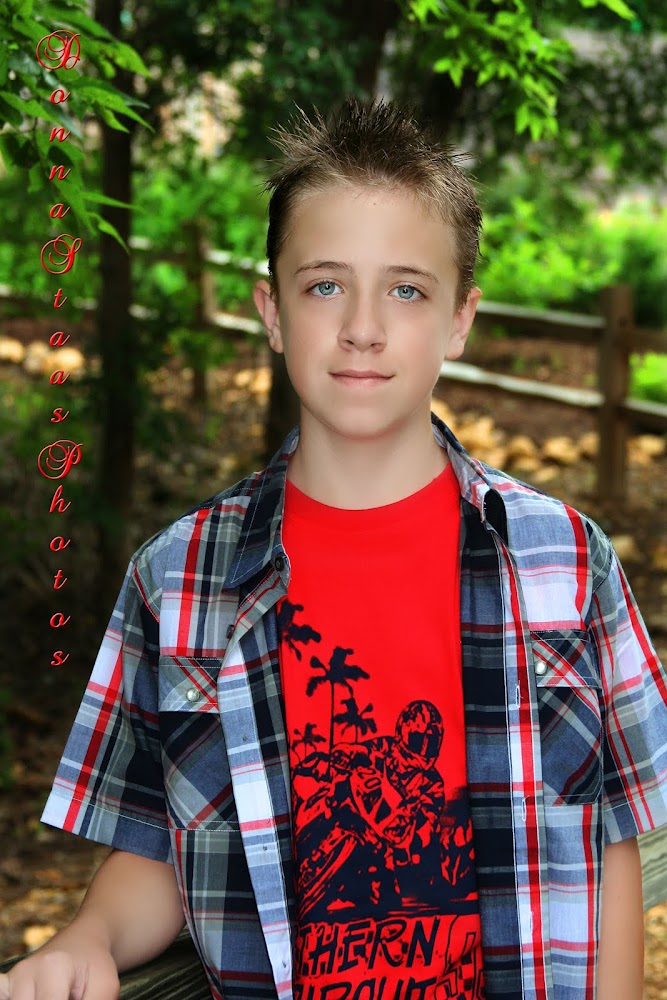 Happy Mother's Day to all you Mothers out there! As you can tell, I've been at it again with photo shoots...It was our Will's turn this time. Sami (our granddaughter) had been to several functions lately so there were a whole bunch of her shots to play with of hers, but I decided Friday, it was time to turn the lens on our grandson. I also decided to "funk" up his hair and dress him in some snazzier clothes! Yes, I planned ahead for this one!Hahaa....I tried several times to get some "toothy" shots but he wasn't going for it (He had his first appointment for braces last week and got something called "spacers"...Tomorrow, he starts in with one tooth pulling and braces on his lower teeth. He's SO excited about it. I think he gets the upper braces the following week after his tooth pulling heals...not sure but I think that's what my daughter said. Anyway, it was fun and I think I got some good ones of him.
This morning, My daughter Crystal and hubby, Tim, and the grandbabies took me and hubby out for breakfast. Fun morning...great company and Good coffee...Hahaa....well, it was.
Hope you Moms out there, have a super day!
Inspired by Donna at 10:23 AM

Will looks so 'hip' !! :) He has so matured since I have been blogging with you and Crystal and that has been a long time, probably 10 years.

Cute boy! And great shots! Hope you had a good mom's day!

You do a really good job with your pictures- but you have good subjects to work with too!! :)

Happy Mother's Day to you
I hope you had the best to do.

These are wonderful. The first one looks like a nice smile to me. He's a real cutie. Is he single or taken? I have a nearly 13 year-old granddaughter. Lol.

Awesome pics Donna! The colors really POP! Glad you had such a good day!

Great pics of a great subject.

Awwww...Y'all are SO Kind!! Thank you SO much for this encouragement!! Every Day I see new things to do and try out on photos...This is SO Fun!
hughugs

That boy makes my heart smile; so sweet and cute, innocent! Those eyes!!!!

Sounds magical and that boy is so beautiful but you've managed to make him even prettier. Hope your Mother's Day was blessings from beginning to end! Hugs to you, girl!

Happy Mother's Day to you ( a day late) but still heartfelt! :) Love these photos. He's a very handsome young man and you did goo with the locations and the photos!

Will is one handsome young man and your pictures of them are terrific. Sounds like you had a great mother's day

These are truly wonderful, Miz Donna!!! You have taken your editing skills to the pro level! When he gets older, he will capture many hearts with his soulful eyes.

I think you've captured his spirit, I like the eyes and the mood. plus, that's a great background with the flowers. I hope you had a fabulous mother's day Donna. happy week to you.

You have been busy with that camera lately!! A very happy mother's day to you, lovely Donna.

What a cute boy! Your photos turned out wonderful, Donna. I hope you had a nice Mother's Day.

Grandma, you did such a wonderful job shooting this handsome lad! He's a fine subject too!

You DID capture some excellent shots, but you also had a very handsome subject. Wow, those eyes!!!!
Hugs,

Oh, just look at those eyes! He's a handsome young man!!! The photographs are great!

He has the most gorgeous eyes!

“If people are good only because they fear punishment,
and hope for reward,
then we are a sorry lot indeed.”
~Albert Einstein

There's Mr. Heartbreaker with those big blue peepers!
He sure is a cutie patootie, Miss Donna!

I'm sorry I'm late but so happy it was a good un for you!

Love lookin at that handsome fella.