Real UFOs, the blog whose title says it all, has uncovered a treasure trove of videos from NASA which include UFOs. You can see one right here, and there are at least a dozen more on Martyn Stubbs' YouTube channel.While you ponder that, just remember that the UFO lobby working in Washington thinks that the Obama Administration is the most likely to admit to the alien cover-up. The New York Times recently profiled a DC lobbyist whose entire job is trying to get government officials to admit alien technologies exist that could rescue the environment.
Inspired by Donna at 3:03 PM 8 comments:

You Need Some of This! 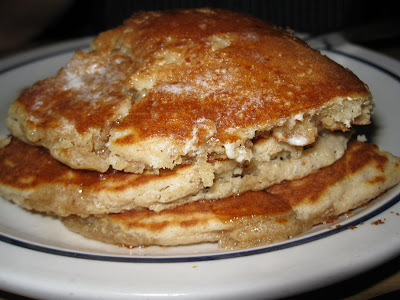 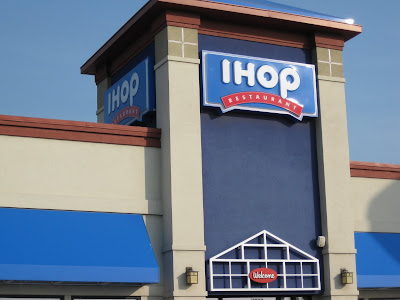 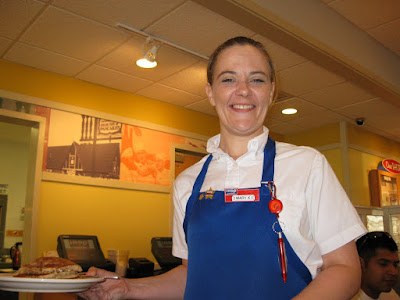 Brought to you by a Smiling Face!!!HAhaa....These were Wonderful! Hot and dripping in butter and syrup...GEEZ! BUT!! We DID NOT order the coffee...$2.00 each...oh yes she leaves the caraffe on the table but $4.00??? No thanks. I can buy a pound of coffee for that...Not Good coffee probably but coffee nonetheless...
Can you tell I've not been doing much??LOL...Nope, Nothing! Hubby and I are going to the annual Apprentice (plumber) banquet tonight...but other than that...nuttin'! BUT! Tomorrow's Friday and we're also off Monday for Memorial day so another nice rest is in order!
Hope you all have a happy night!
Inspired by Donna at 12:28 PM 8 comments: