Historical Trivia on a Saturday... 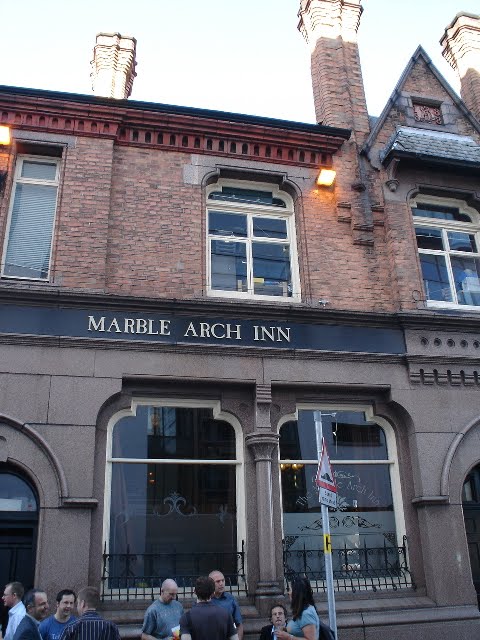 There is an old Hotel/Pub in Marble Arch, London ...
....which used to have gallows adjacent.
Prisoners were taken to the gallows (after a fair trial of course) to be hung.
The horse drawn dray, carting the prisoner was accompanied by an armed guard, who would stop the dray outside the pub and ask the prisoner if he would like ''ONE LAST DRINK''. If he said YES it was referred to as, ONE FOR THE ROAD.
If he declined, that prisoner was "ON THE WAGON". 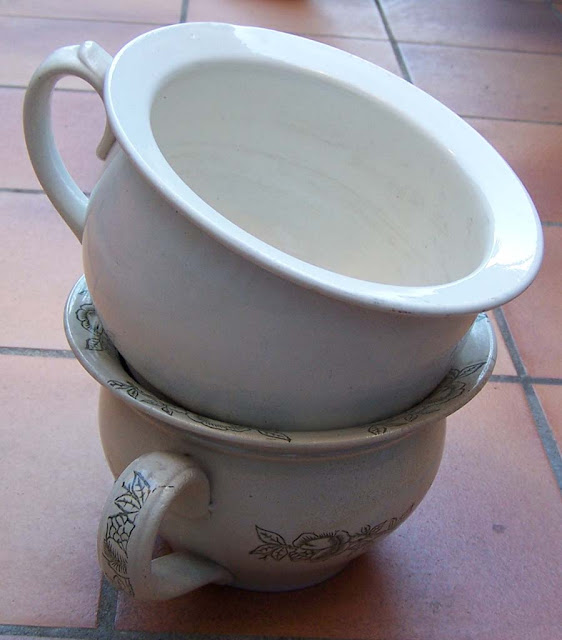 They used to use urine to tan animal skins, so families used to all pee in a pot and then ,once a day, it was taken and sold to the tannery. If you had to do this to survive you, were "Piss Poor". But worse than that were the really poor folk ,who couldn't even afford to buy a pot. They... "Didn’t have a pot to piss in" and were the lowest of the low.
And that's the truth... Now, whoever said history was boring!
More email trivia but Interesting to ponder on this Saturday from a plumber's wife...Hahaa...Y'all have a great one!
Inspired by Donna at 12:27 PM

LOL I love it. Especially the pot part...lol
Have a wonderful weekend

Ha! Very interesting but I would hate to have been the one assigned to pick up all of those piss pots! Can you imagine? LOL!!

So people continue to hang around that place.

Jeanette, I Think in another life, that is what I did for employment..LOLOL
hughugs

haha !! Enjoyed it !! Have a great Saturday evening. Getting ready to put some fish in the oven.

Gawd... I saw my picture in the comments yesterday... and nearly fell out of my chair... I fixed it last night... I hope it is better !! lol

haha- Donna-I didn't know this stuff-Have to show this to Chas. He uses some of those expressions and I wonder if he knows how they got started!

Dawn, YES! It looks Great Girl!!
And that fish sounds so Good! Hope y'all enjoyed it!!
Happy night to you!
hughugs


Junie, Lolol...We do too!! I saw this and knew I had to post it! Strange how things come about!
Happy sleep sweetie!
hughugs

Fantastic facts that made me chuckle! Thanks for that, luvvy! Have a blessed and relaxing Memorial Day with your family. Thank God for those patriots who served and died so that we could enjoy these precious freedoms.

Jennifer, Thanks Sweetie! Hope your day is filled with joy...
hughugs

Thank you! That "on the wagon" expression has always bothered me... just could not figure it out. Love the "Piss poor" explanation too! Gave me my first LOL of the day!

Well wow! That's very interesting. So perhaps when I say I don't have a pot to piss in, it's not really true. LOL